Back to the news

Volunteers’ Week (1- 7 June) celebrates all those who are making a real difference to other people in their own time, and there are over 200 dedicated people giving their time across Mid and South Essex NHS Foundation Trust.

Many were unable to continue volunteering at the height of the pandemic, but with hospitals returning to their regular service, that has meant a welcome return to the friendly and helpful volunteers.

This voluntary band of brothers and sisters could be volunteering for a few hours or days a week, but all make a real impact in their areas- whether they’re welcoming patients as they arrive, working in a charity shop or even driving patients to their hospital appointments.

Jane O’Connell, volunteers’ manager for the Trust, said: “We’ve such a lovely group of volunteers, and they are making a huge positive difference, for both patients and staff. They are real lifeblood across our hospitals and bring so much energy and passion to their roles. It’s wonderful to have so many of them back.”

We caught up with volunteers from each of the main hospital sites. 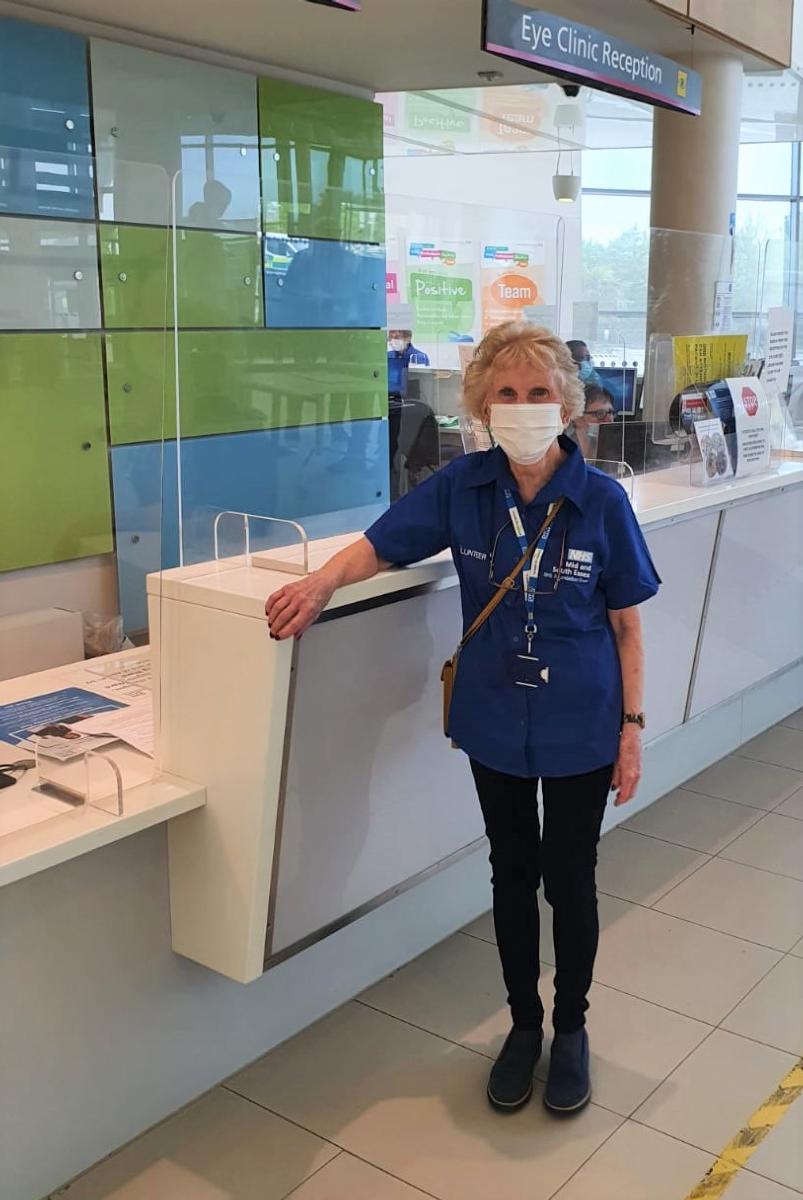 Wilma Smart, 76, from Chelmer Village in Chelmsford, has been a familiar and friendly face on the help desk in the main atrium at Broomfield Hospital for the last 20 years.

She said: “I do really enjoy my role; I wouldn’t still be here doing it if I didn’t. When I retired I wanted to do something to help keep me active, and this has been perfect.”

During the pandemic, most volunteers weren’t coming in, but since restrictions have started lifting, Wilma has had no problems with coming back to the role she enjoys, half a day a week.

“I’ve had both vaccines, so as soon as there was the opportunity to come back, I did. I felt ready and comfortable with all the precautions in place.

“It is just nice to be back making a difference for people. You meet some lovely people doing this role and patients are so appreciative of the help we give them. If I can take a little bit of stress out of someone’s hospital visit, then I’ve had a good day.” 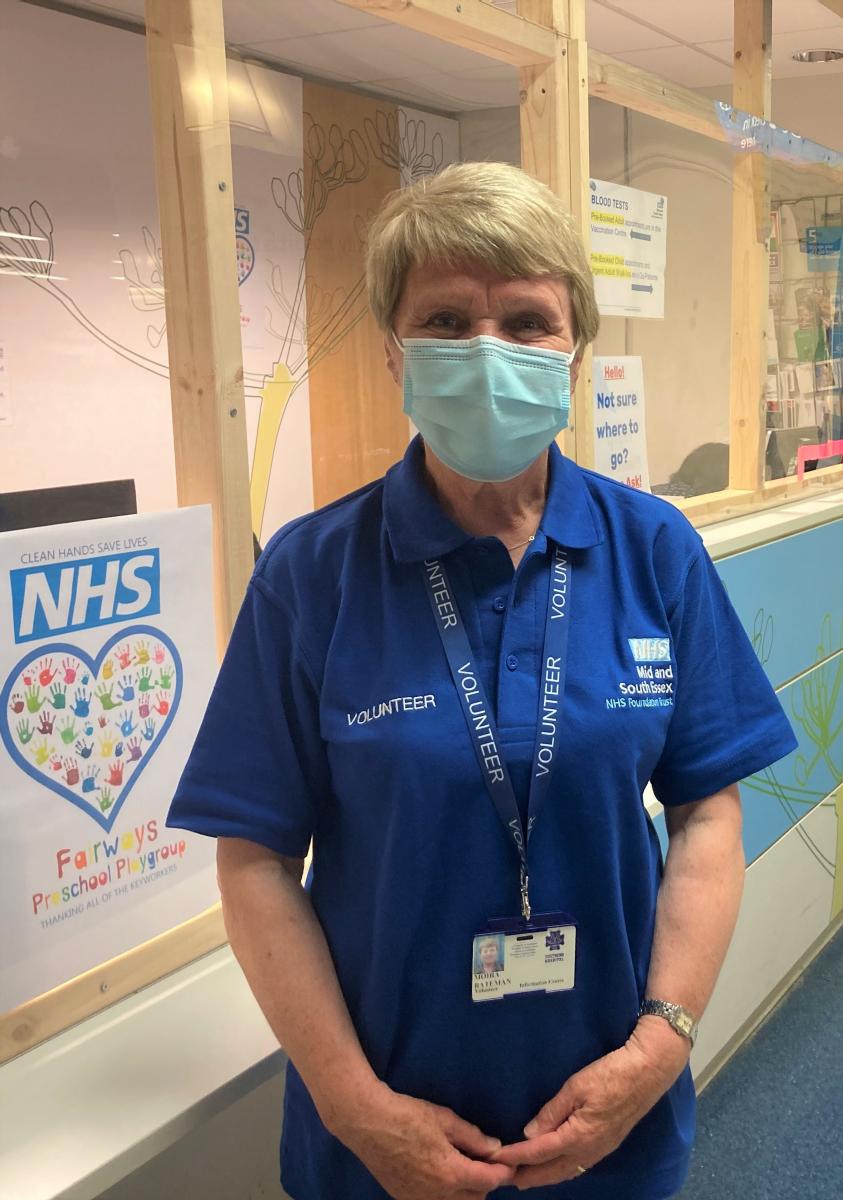 Moira Bateman, 72, from Thorpe Bay, has returned to volunteering after a series of lockdowns, which also devastatingly saw her lose her youngest son, Tim, 43, to cancer.

For Moira, a volunteer at the hospital for almost 20 years, returning to volunteering in her role as a guide/information desk volunteer in the main Tower Block outpatients, has been a lifeline and has enabled her to meet up with some of her fellow volunteers.

“It gives me a chance to focus on other things and to get out of the house,” she explained. “I have always felt I want to give something back.

“Lockdown, particularly the last one, was awful because of the weather. Christmas was horrendous because Tim had died in September. But the volunteering is helping.” 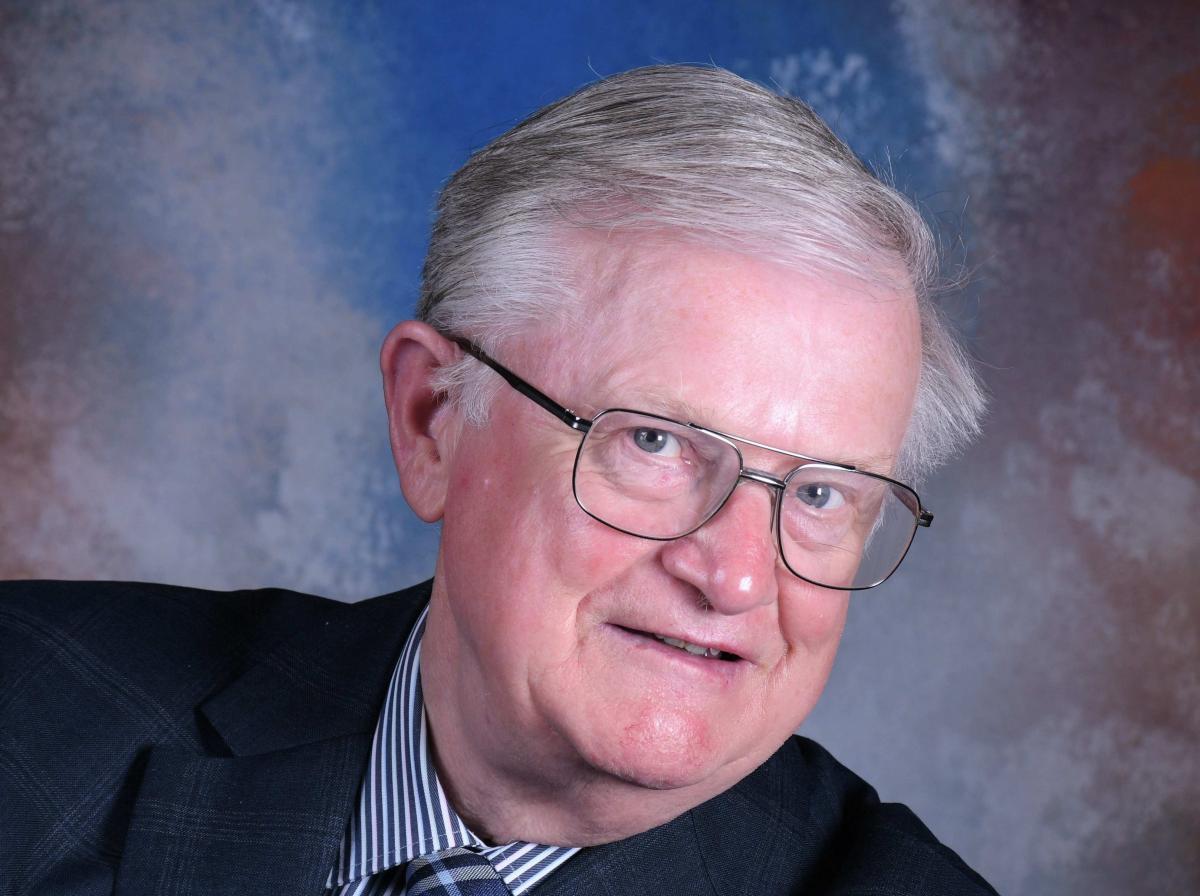 Michael Greenhow, 76, from Aveley in Thurrock, has been volunteering at Basildon Hospital since 2013, and in 2016 was the recipient of the hospital’s Volunteer of the Year award.

Michael, who previously worked as a retail store manager, was motivated to help out at the hospital following on from the excellent care that his wife Connie received at Basildon after she suffered a stroke. Connie spent seven months in hospital before going home where she was looked after for seven years by Michael with the help of friends and family. Connie sadly passed away in 2013 but Michael was determined to use the knowledge he had acquired about strokes from caring for his wife and put it to good use.

He said: “The district nurses who cared for my wife mentioned about helping out at the hospital so I wrote a letter and they welcomed me into the Stroke Rehab Unit, where I have volunteered ever since, one or two days a week.”

Covid may have put a temporary halt to his volunteering on Lister ward, the Stroke Rehab Unit at Basildon, but he is looking forward to getting back to it when he can and, in the meantime, he has been helping out at the vaccination hub helping to check patients in.

“The hospital did so much for my wife and this is my way of repaying them. I have the time and I give it to the hospital, as I think it’s important and I believe volunteers can be play a valuable role in hospitals.

“I enjoy talking to people, I enjoy the company and I enjoy having a purpose to get up for in the morning.”