Do you have some spare time and feel like you would like to help and make a difference to patients at our Trust?

We are looking for volunteers to help across our three hospitals and would love to hear from you, we need volunteers for the following: 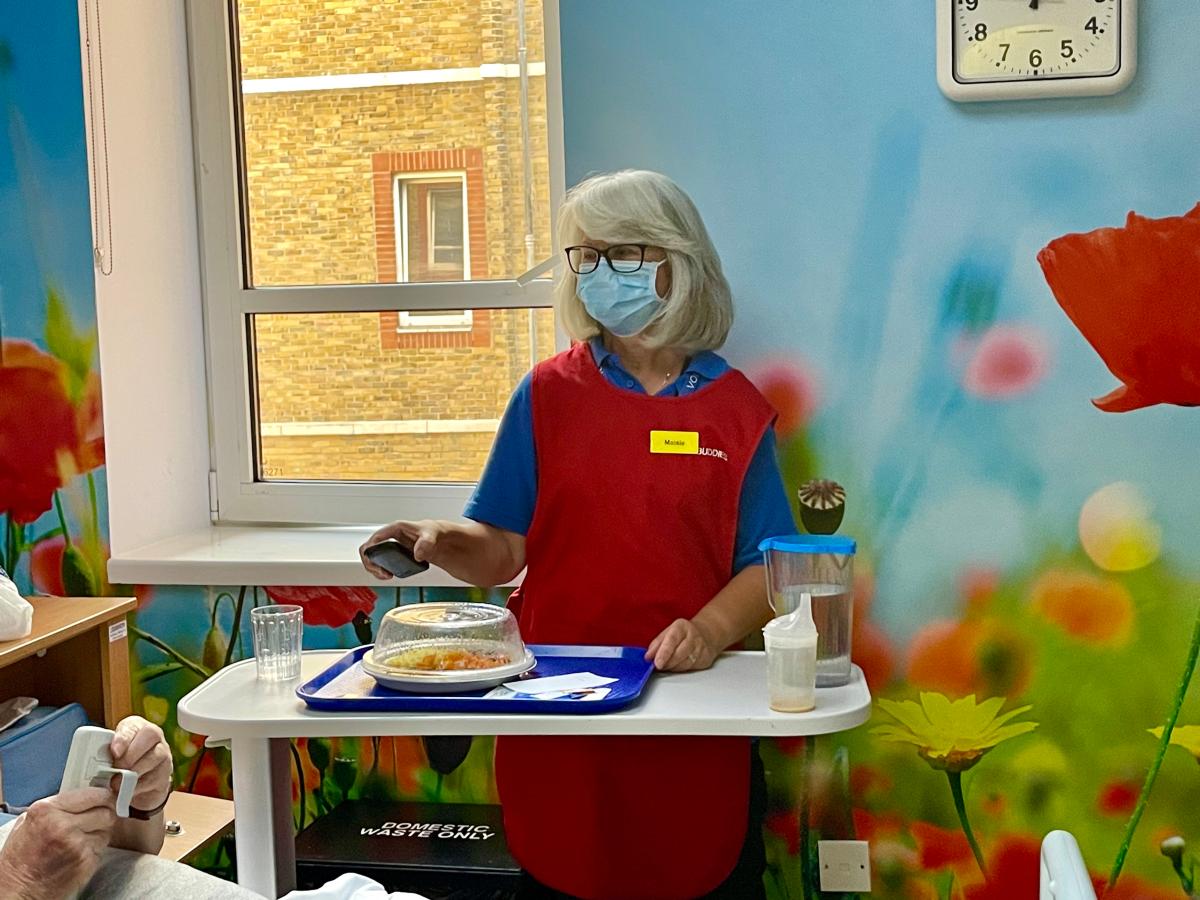 We currently have around 550 volunteers across our sites, helping out in a variety of different roles, including running errands on wards; being on our outpatient reception to guide patients to their appointments.

As well as helping around our Trust, becoming a volunteer can be hugely rewarding, helping to build friendships, confidence, alleviating loneliness and helping with employability.

All applications are subject to interview, references and a police check.

Join to be a volunteer

To find out more, please email mse.msevolunteers@nhs.net or apply below:

Become a volunteer at one of our charities to do so visit https://msehospitalscharity.co.uk.

You can find out more about them below:

The Friends at Broomfield Hospital provides a range of services to the hospital including a newspaper trolley service, library and of course the “Hospital Shop”. All of these services are organised and run by volunteers, and all of the profits generated are given back to the hospital for the purchase of equipment requested by medical staff.

Visit www.fabh.org to find out more about Friends at Broomfield Hospital.

We have a band of 54 volunteers at Braintree Community Hospital who been going strong since the hospital opened in 2010.

The Friends is a charity in its own right, with 14 trustees who meet regularly every two to three months. “We describe ourselves as a critical friend of the hospital,” explains Linda Hotson, who looks after the volunteers.

The Friends run a shop at the entrance to the Chadwick Drive site, selling sweets, crisps, cards biscuits, newspapers, and magazines. Volunteers there do a roaring trade in second-hand books, while others man trolley around the hospital’s two wards.

Volunteers also provide a wayfinding service for patients at the entrance to the hospital.

All this endeavour, along with events such as tabletop and book sales, carol concerts and other social get-togethers means the group have raised more than £110,000 since its inception. Some of the money has gone to Braintree and nearby St Michael’s hospital, as well as local community charities such as food banks and the Tabor Centre, which provides respite care.

“Our volunteers couldn’t wait to come back after Covid,” says Linda. “We are a very social group; we organise days out. We’re like a large family, I suppose.”

The phone was a godsend during lockdown, ensuring Linda and her colleagues Yvonne and Marion could keep in contact with many of the group. The lifting of restrictions has meant a return to the days out and other social events.

It’s small wonder that the Friends have all the volunteers they need at the moment. If you would like to join the waiting list, please call Sheila Pegram email only at FBCH@mail.com.

The League of Friends was formed in the mid 1960s, several years before Basildon Hospital opened its doors in 1973. With a remit to buy the additional extras that might not be funded by the NHS, the group has more than fulfilled its aim.

Latest accounts show we have raised more than £1.7 million for the direct benefit of patients and staff.

Money originally came through raffles and quiz nights, plus other social events but is now raised through the Tea Bar in outpatients. Cash raised buys devices such as a Glidescope (a video device enabling a better view of a patient’s airways during intubation, making the experience less uncomfortable).

Before Covid it also funded a children’s entertainer who would come along weekly to cheer up poorly youngsters (hopefully soon to begin again). The League also paid for 3,000 toiletry packs for patients coming into hospital without items such as soap, shampoo and toothpaste.

The proceeds of the League of Friends Tea Bar, part of the landscape of Basildon Hospital Outpatients since the 1970s, plays a huge part in bringing money in; indeed, the charity’s volunteers were the first group of volunteers to return to the shop in December 2021, following Covid.

Despite the rising cost of living, prices remain the same as pre-pandemic. “You can still get a ham or cheese roll for £1.30 and a cuppa for £1.10,” says chairman Alan Ursell, proudly.

Eventually Alan and his colleagues hope to extend the tea bar’s opening hours, but need more volunteers in order to do this. “A number of our volunteers have been unable to return since Covid,” he explains. “It’s a nice place to help out; we are a friendly team. We just get on with it and the feedback we get from staff and patients makes it so worthwhile.”

There is a cancer information & support service located at each of our hospitals and anybody affected by cancer can make contact. This is a drop-in service, no appointment is needed. Providing patients and/or carers have given their consent staff can email the relevant centre with contact details.

Please do not refer patients for the following:

Located in the atrium, the info pod is temporarily closed.

Please contact the Macmillan Information Centre at Southend Hospital on 01702 385101 or email mse.macmillan.centre@southend.nhs.uk.

Located on the ground floor of the Tower Block, open Monday to Friday between 9am and 4pm. Contact them on 01702 385101 or email mse.macmillan.centre@nhs.net.